Trauma and grief affected the survivors and first responders to the terrorist attack on the World Trade Center. 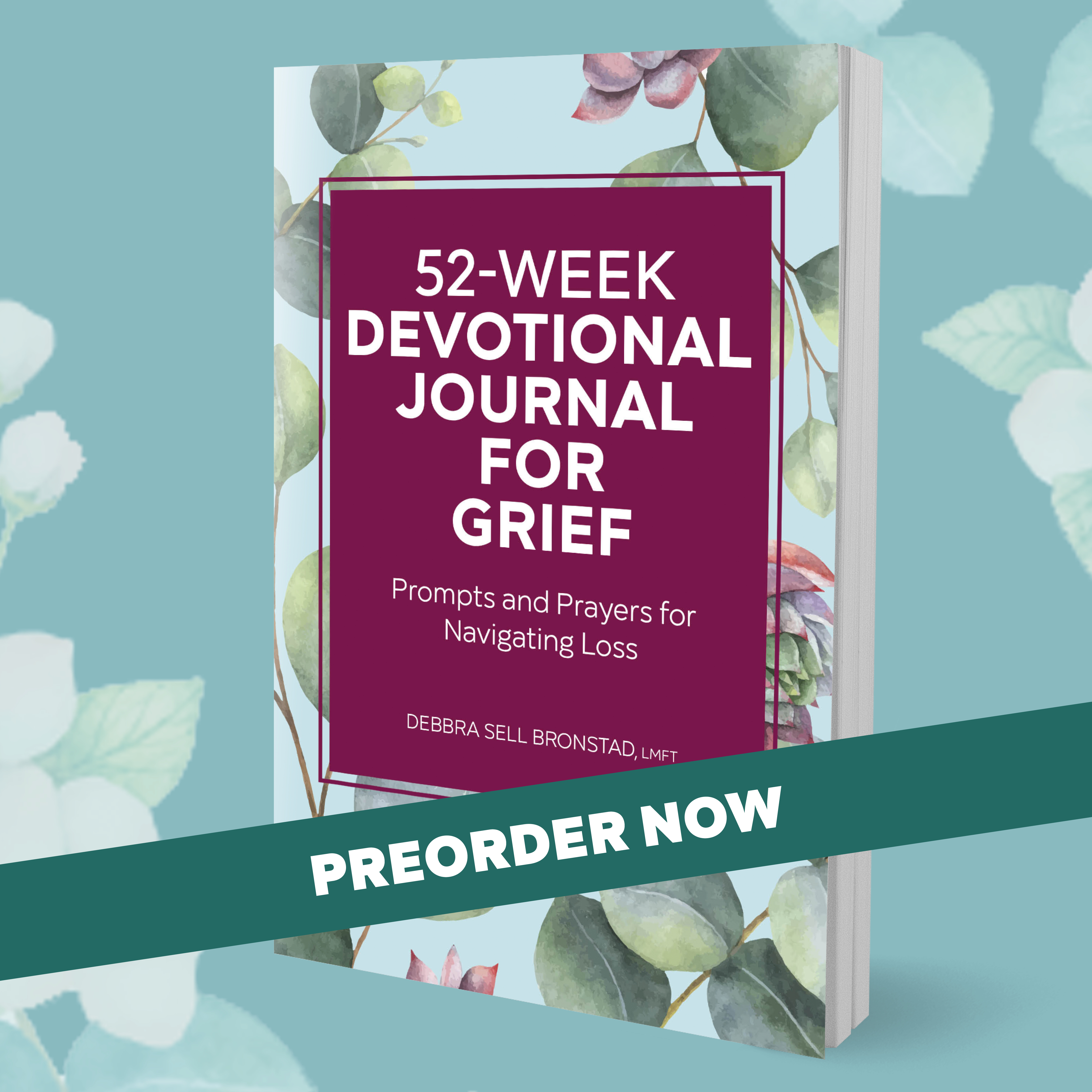 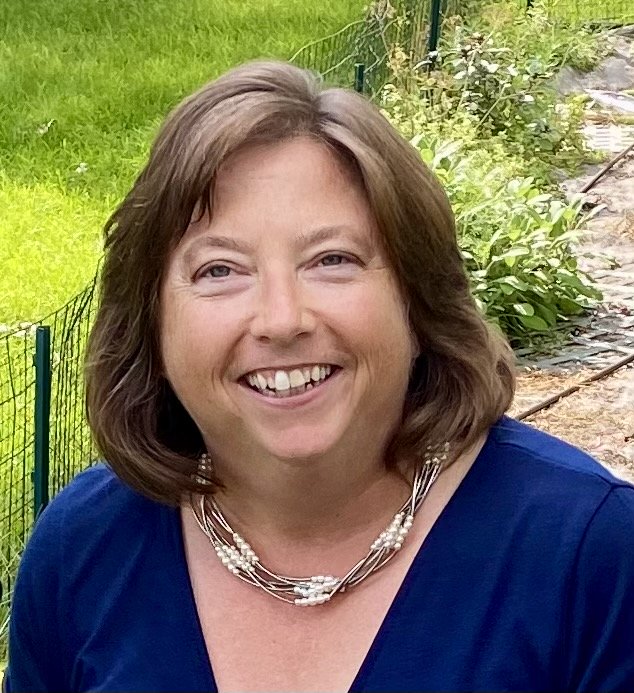 Over the 9/11 tenth anniversary weekend I spent several hours watching back-to-back documentaries on the History Channel about what happened and how it impacted the victims, their families, our nation and the first responders.

As a grief counselor, I was especially interested in how people came to terms with the tragedy and its impact on their lives. In the interviews with family members of several who died that day, I observed signs that they had made peace with the past and had moved on. They were able to smile and laugh at their remembrances of their loved one. There were tears, but they didn’t appear to be tortured by them.

In contrast, in interviews with firefighters and other first responders to the World Trade Center attack, I noticed several interviewees becoming unwilling to continue to talk when they recalled certain events. It was clear that the trauma and grief of that day were still fresh.

Some even mentioned common trauma symptoms such as nightmares, withdrawing from activities they once enjoyed, and feeling a sense of isolation from their previous social support.

A stressful event can be traumatic if:

Symptoms of traumatic stress include:

Trauma and grief can occur in many different ways. We expect trauma to be a component when the grief is related to someone dying in a car accident, natural disaster or terrorist attack and when the survivor witnessed the death.

But trauma can come from many other, less obvious sources. When trauma is not resolved, it delays the grief process.

Consider these examples where traumatic stress may be a continuing source of pain:

Even if you did not experience the event yourself, but heard about it from others, an image may remain in your mind of what happened and can fuel a sense of trauma.

When should you seek professional help for trauma:

Consulting with a professional counselor immediately after a traumatic event can help to minimize the profoundly damaging effects of unresolved trauma. Counseling can help you process your grief surrounding the event in a timely manner. If after several months or years you still experience the symptoms below, therapy may be able to help you to recover your sense of safety and improve functioning for daily life.

If you are having any of the following symptoms,
counseling can help you reclaim your life after trauma: 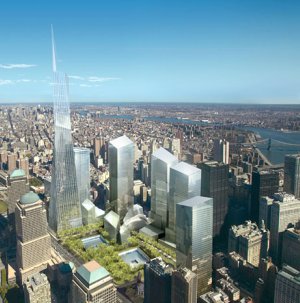 At the end of the day, the History Channel documentary focused on the making of the 9/11 Memorial. What was once a place of unimaginable horror and human suffering has been transformed into a tranquil park of remembrance. There is peace and calm there today in a beautiful setting.

I have been helping people get peace and calm for memories of childhood and adult trauma and grief for over 12 years. When the trauma is resolved, you can move forward to heal the pain of loss. These memories can be transformed to neutralize the pain so that what remains is a testimony to healing and growth.

If you’ve experienced any type of trauma and grief that still disturbs you, please give me a call at (248) 929-5354 so we can talk about a path toward healing.

Return Home from Trauma and Grief